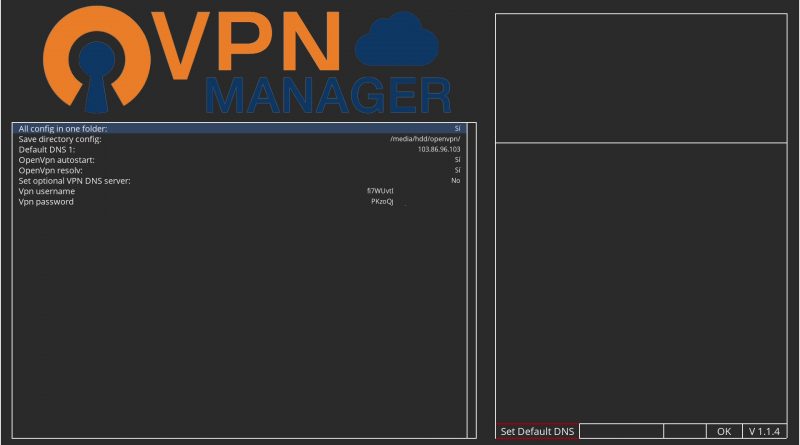 Now there is the ingenious plugin “VPN Config Wechsler”, which the user seidy has created and will continue to support.

What makes the plugin:

– The VPN configs previously created on the hard drive are changed to the etc / openvpn folder at the push of a button.

– The remaining VPN start and stop functions can also be regulated.

– If you want to have the folder elsewhere, you can also change the path in the plugin with the green button.

The installation should be clear. 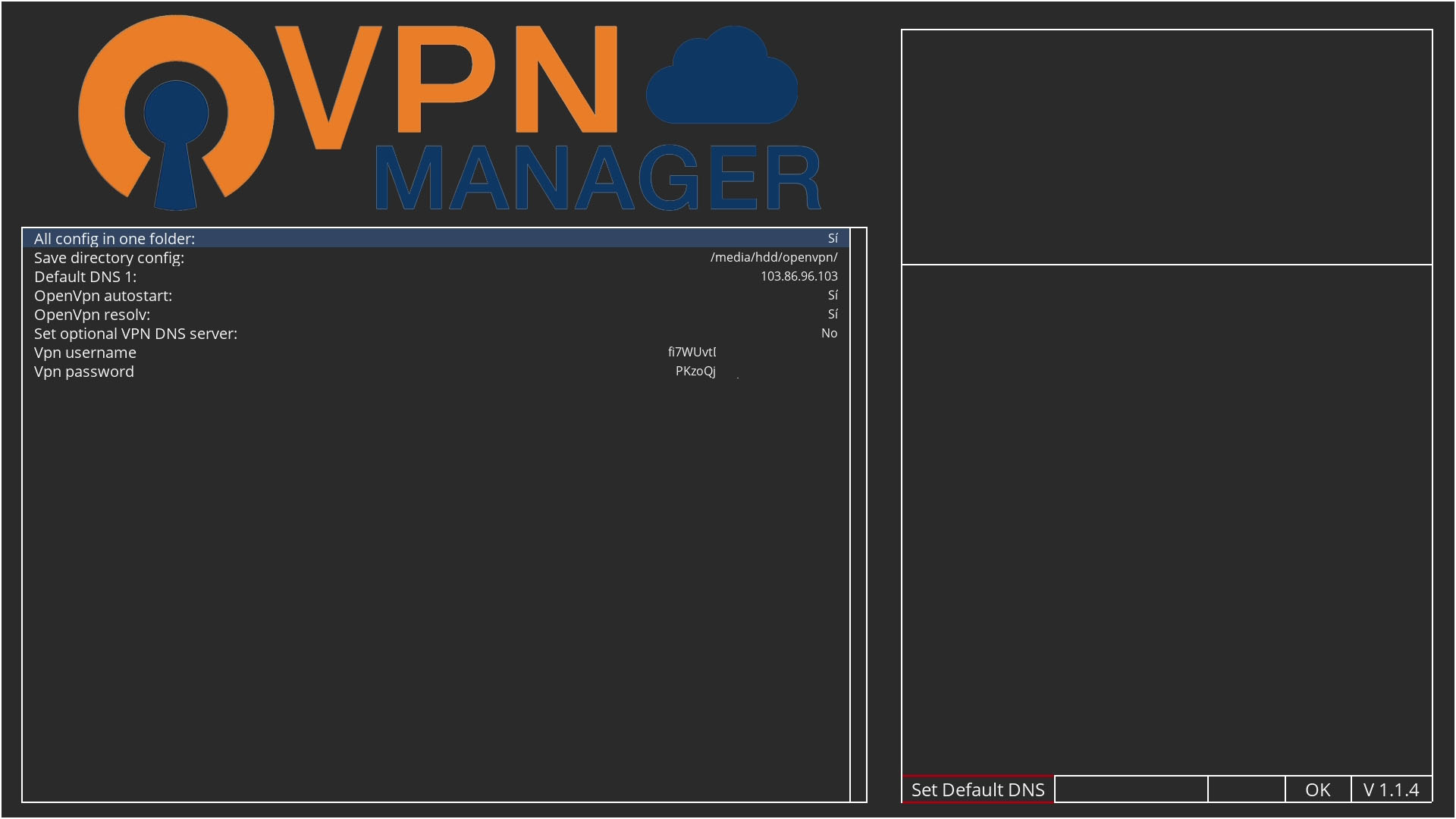 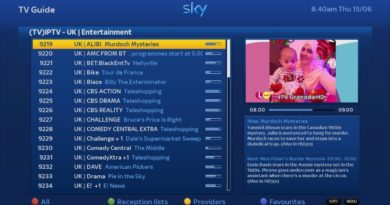