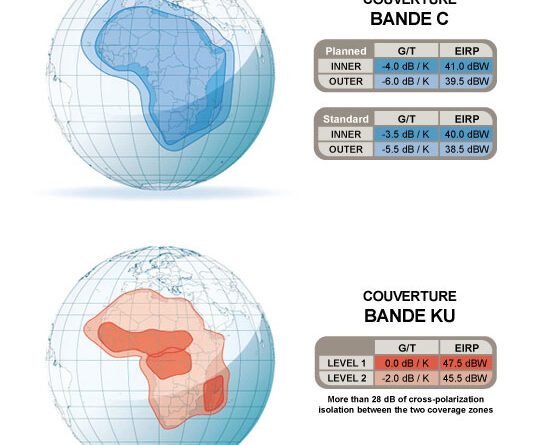 Launched on Wednesday August 4, 2010 by an Ariane 5 ECA rocket, the Rascom-QAF 1R satellite was built by Alcatel Alenia Space on a Spacebus-4000B3 platform. It has 12 KU band repeaters and 8 C band repeaters.

Thales Alenia Space has announced that a helium leak on the Rascom-QAF1 satellite has resulted in the interruption of operations into orbit. After rescue maneuvers, the satellite was able to enter commercial service but its lifespan was greatly shortened, from an estimated 15 years to “just over 2 years” only. 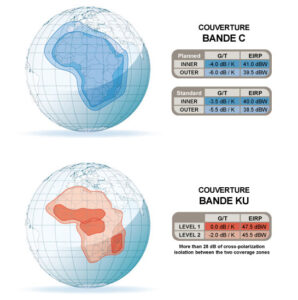 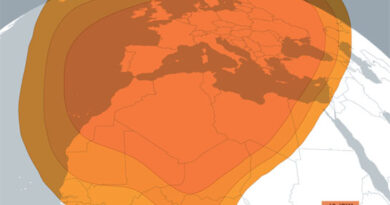 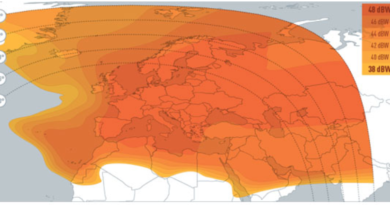 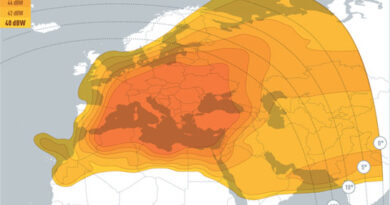