The easiest way to flash latest OpenVix image is to do the following:

Once downloaded, you should still be in Image manager and the latest image should be highlighted.

The new image will flash and box will reboot when completed

You can then restore settings and plugins from OpenViX 5.4 series images after you have flashed the image. This will restore most things to how you had them before.

So what is different in OpenViX 6.0 then?

The main change from version 5.4 to version 6.0 has been to upgrade from Python 2 to Python 3. Python 3 is already 10 years old and Python 2 was deprecated in 2015 and is now completely unmaintained. This means all the third party packages we use extensively will no longer be maintained. And also there will be no future updates for security vunerabilities. With this in mind, not upgrading to Python 3 was not an option for us.

Unlike previous images, the main differences are in both the OpenViX image which has been recoded for python3 and core of the image or the OE (Open Embedded) which has also undergone a lot of changes, updates and fixes to ONLY support python3.

Also support for Oscam scripts has been added as an alternative to the ViX SoftcamManager.

Apart from the above users should not notice many other differences between previous OpenViX 5.4 and OpenViX 6.0 (i.e. there are not many functional differences.).

Dreamplex – Some users in certain setup’s may have issues.

QuadPiP – file in /etc/enigma2/quadpip/ should be deleted after a restore from settings, setup recreated and a new settings backup made.

Some users in certain setup’s may have issues.

Some plugins may not be currently compatible with python3 or the OE-A 5.0 core, streaming plugins may also require their respective author’s to add dependencies for GST 1.xx.

** Can be changed in ViX Menu 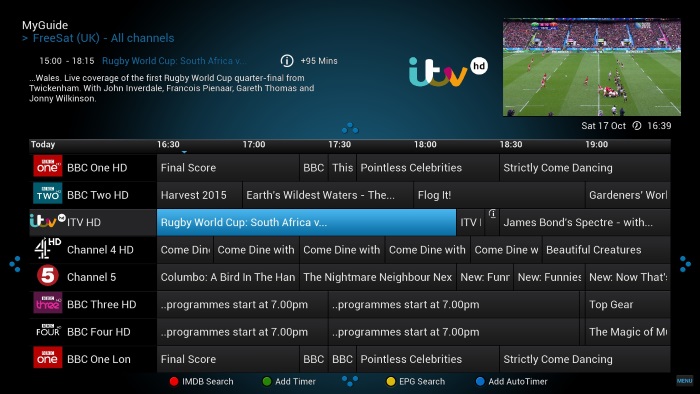 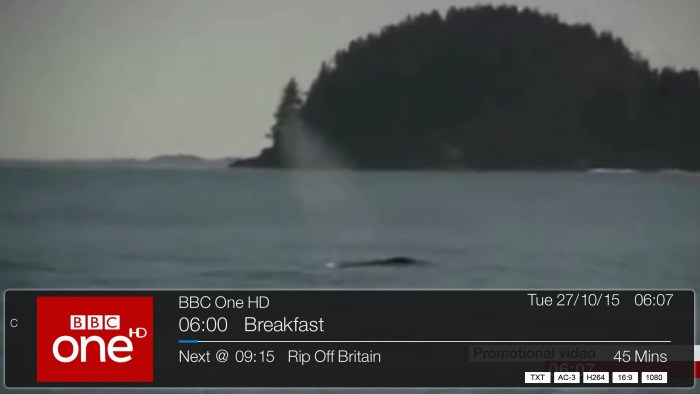 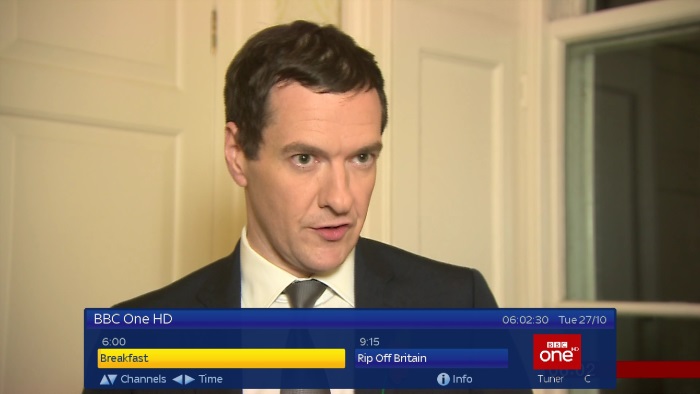 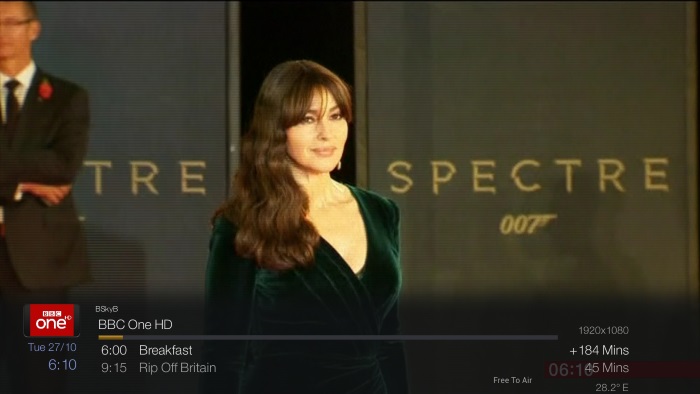 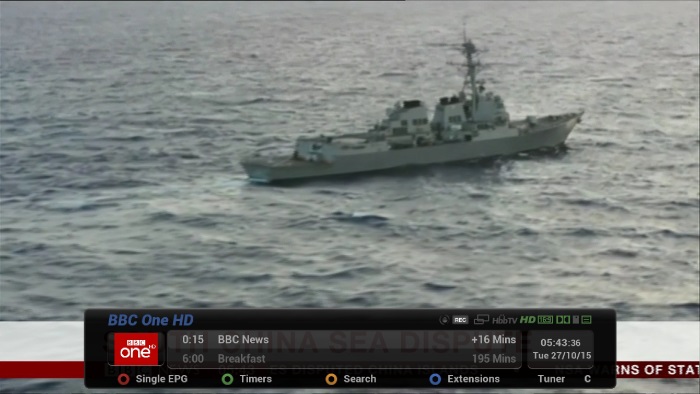 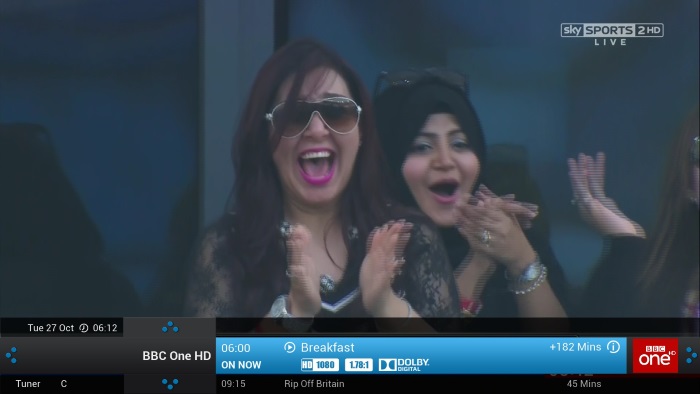 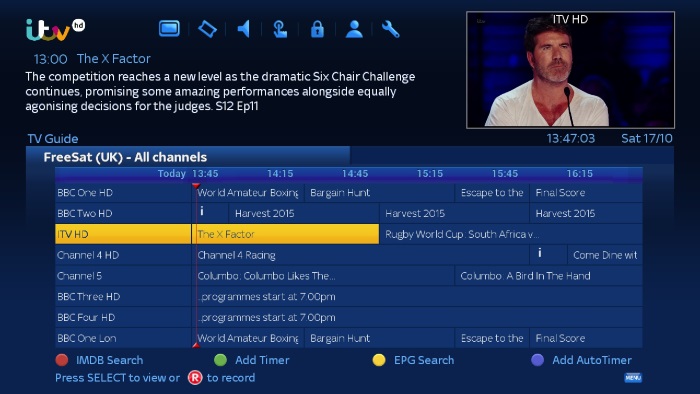 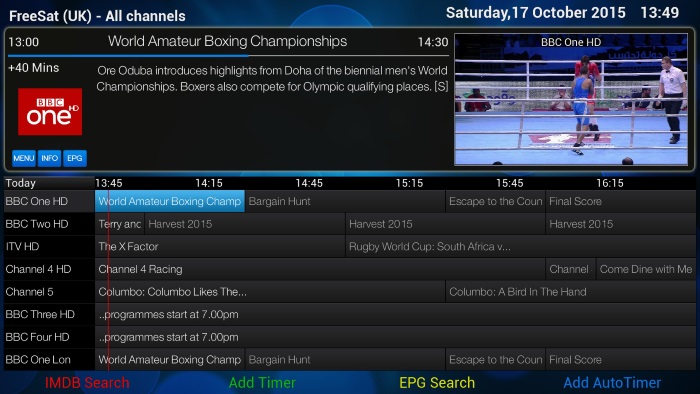 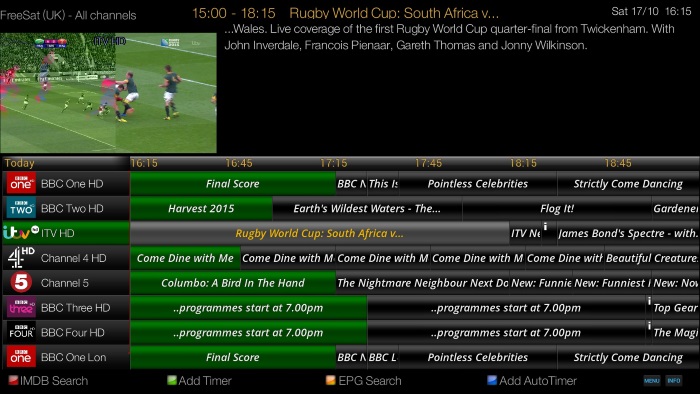 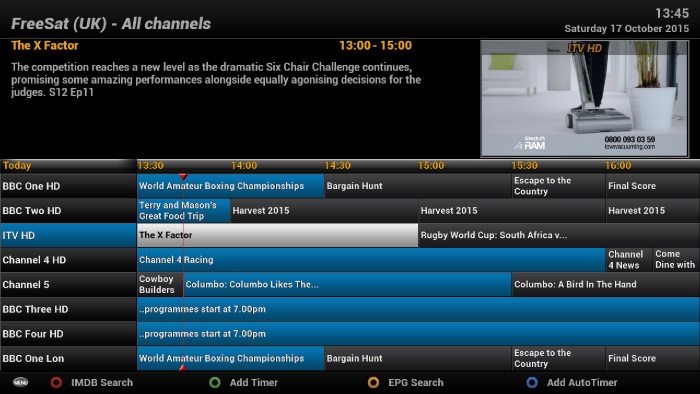 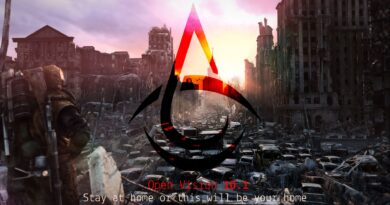 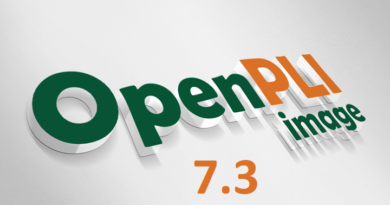 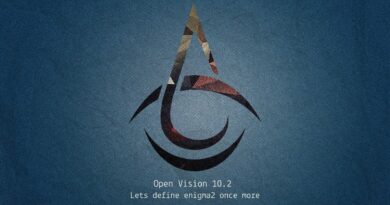 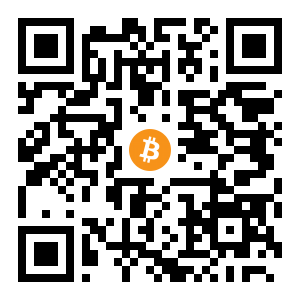